There’s a reason why this book is still so quiet and still lingers in our media minds. And I’m glad that I had a chance to read it NOW. Let me explain a bit, the book was written after World War 2 had ended, the world was in shock and still recovering from the horrors it saw.

At this time the scare of Communism, hard ideologies, and mind-control was on everybody’s tongue. So on one hand, it’s so interesting to read how Orwell imagined the future, society, obedience, and technology.

On the other hand, the world is a much different place than in 1948, we have the internet, fast social media, and lots of things that the author feared didn’t come to life. Or the ideas were defeated by the masses. But a lot of them actually came true.

So reading this book now feels like getting trapped between the past fear and the present optimism. The story as you can guess is about the oppression of the people and the world being run by a few party members.

People are manipulated by any means necessary, gas lighting them to think that the information they heard yesterday is just in their heads. That the enemy is a monster and we should slay the monster, that fighting a far is peace.

You follow a story of one guy who thinks there’s a way to stop this world, that thinks that there’s an answer, a good always fighting evil. As you can guess things don’t go that well for him. Throughout his eyes, we learn about WHY and HOW the PARTY is manipulating people.

As you progress, more and more horrible things are revealed about this world, but you never really “click” with our main guy, so it becomes more of a “The world is more interesting than the story” scenario.

And while I love world-building I wasn’t that impressed with the overall story. It’s a clean way to show the horrors of this world, but when the book ended, I just had “Eh” emotion, so these 4 points are more for world-building.

Recommend for the Story? – YES!

The characters kind of suffer from the same problem, they have personality and wit, but all of that is kind of lost in the dry exchanges and awkward thoughts. The problem, at least for me, it was very difficult to relate to any of these characters.

Again the book is more of a world study, it’s not really character-based, since the world is much more important than the protagonist that I forgot the name of…oh right Winston. These characters serve their roles of introducing you to different elements of the world, but that’s kind of all they are allowed to do.

The romance and emotional angles between characters feel forced and don’t show a lot of chemistry. After a while, you only remember what the character did in the story, and not really who they were…

Recommend for the Characters? – No

I’m gonna say it again, this is an old book, so its writing style is much slower than what we are used to now. But even then, I had to come back to the book 3 times to finish it. And it’s all because of the writing style.

It keeps repeating the same points or information that we know, this makes the action feel like it’s not moving. The book is mostly written in long paragraphs that can sometimes take half the page, this doesn’t help the story at all.

There is one place in the book, where our main character starts reading a book inside the book you’re reading. And guess what it’s basically the same info written even more boringly. I really would like people reading this book, but I can also totally understand why a lot of people just stop.

The book in general feels like a chore and more of a roller coaster than I would like. Some parts are super heavy with new info, while others feel like spinning the same idea over and over again. I can see why Orwell wrote that way and I also can see why this style changed over the years.

Recommend for the Writing style? – NO 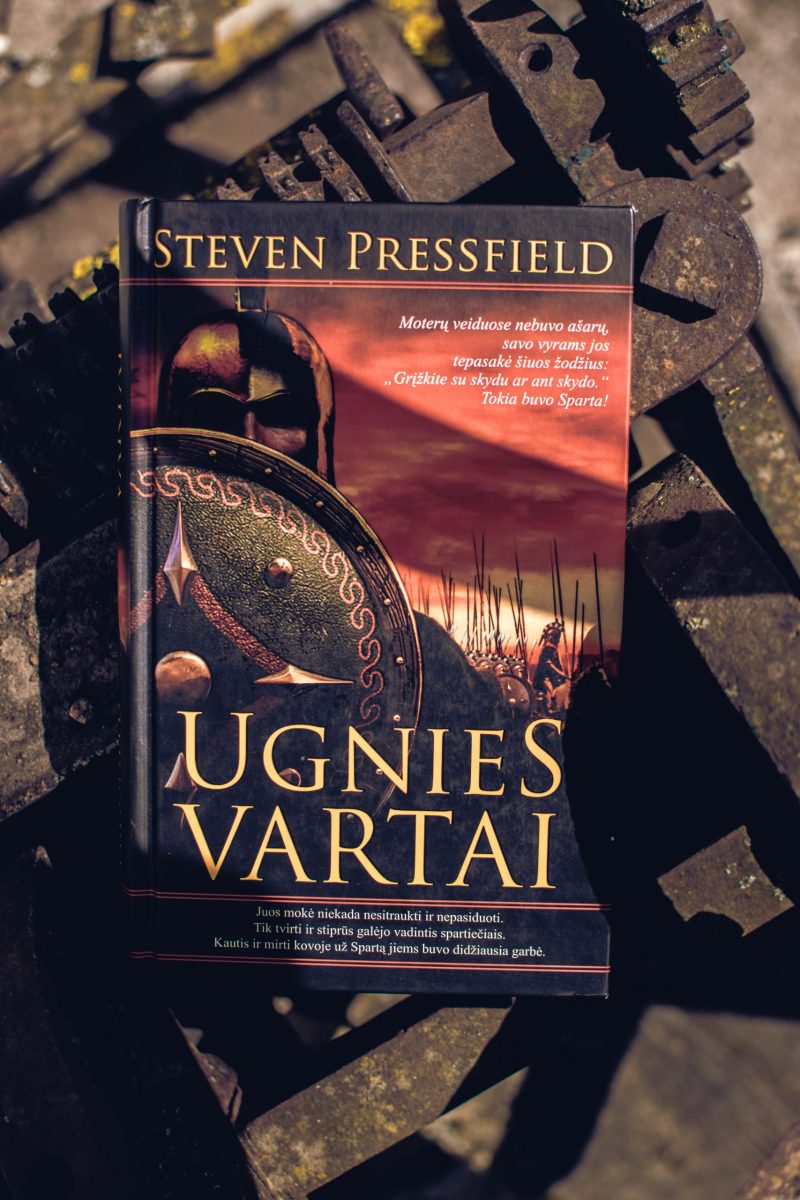 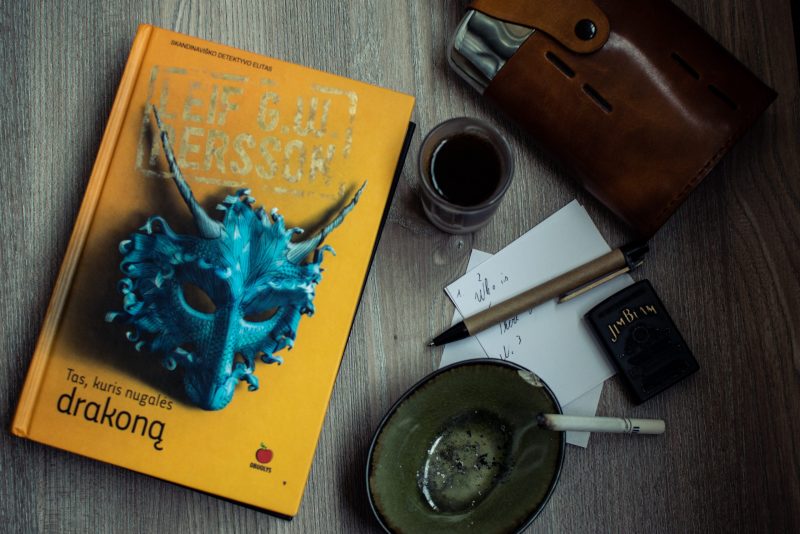 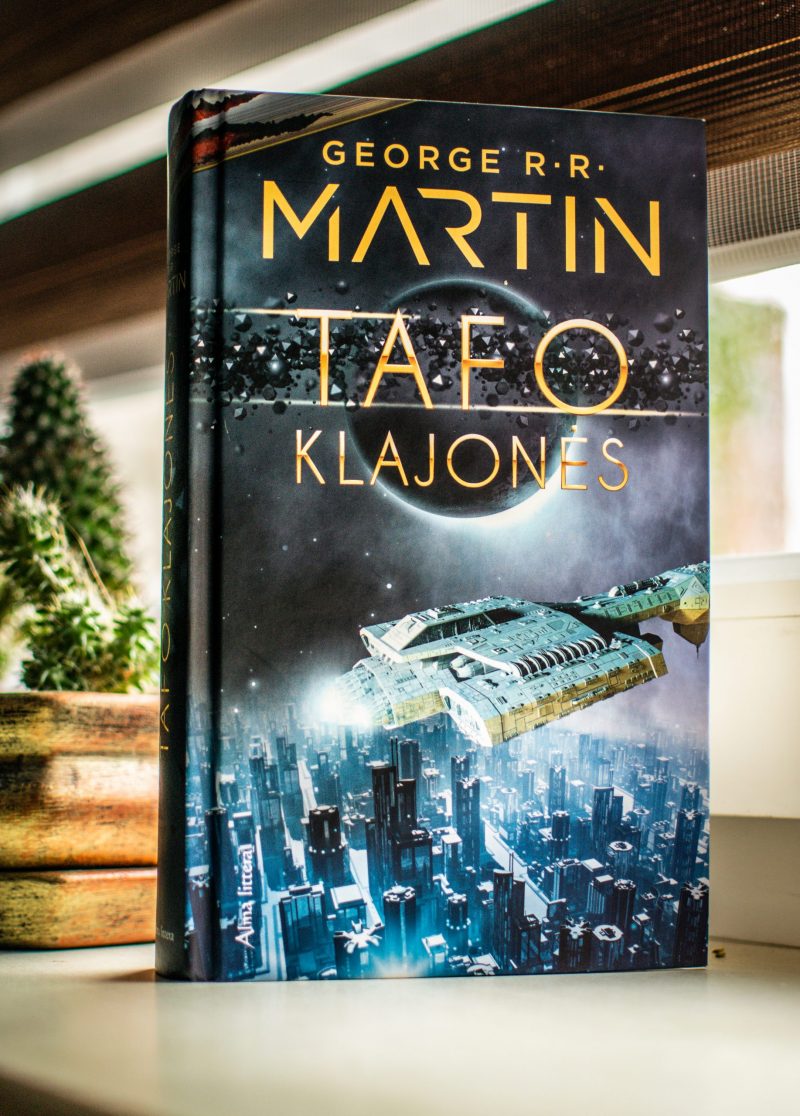 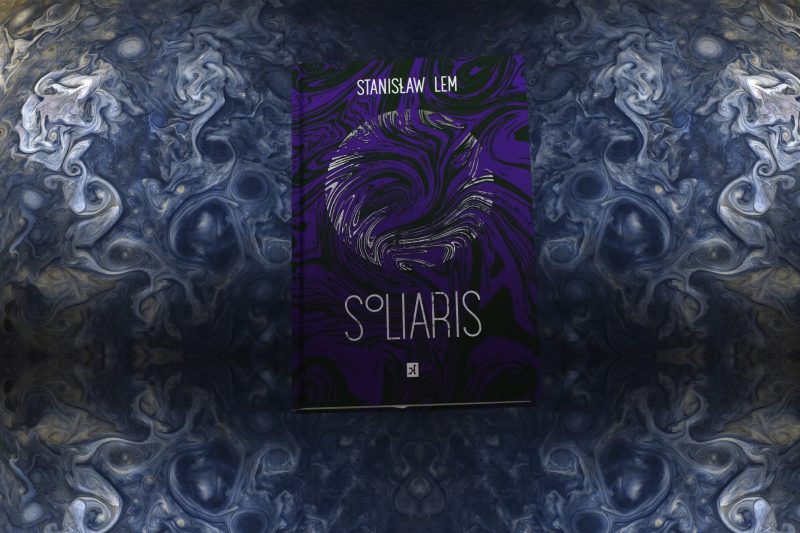