This is where you will find Our Collection of Boardgames, and a little info about each of these games.

A good game with simple rules, draw a card, make a bet, and answer the question. A fun time for a couple of games. The problem with these games is that once you played all the cards, you kind of know most answers, so trying to play this with new people is not that great.

A fast game where you have to place a card on the table and determine what things are on that card, then you need to be the first to grab an object that is not on that card. If you win, you get a point, and the game continues.

A more expansive version of IQ Ringas, a great game to play with friends. But on the difficulty of the question, try to answer and steel your friend’s points. The same problem with getting used to questions and the game losing its challenge.

A very simple game that’s is all about, well, lying…okay, it’s not just about lying. It’s a fun game if you have at least 4 people and some drinks. Since you can outsmart your opponent, it becomes even more fun when everyone is buzzed.

A game when you need some math skills…wooh…woooh, don’t be afraid, it’s just simple math. It’s fun and can get tense really fast, but after a few games can get a bit boring. The main problem is that there are no different ways of playing – a simple party game.

Interesting game but takes too long to set up and play. The problem is that the game soon escalates and if you’re not on the winning side, it starts to be very boring. An old game and you can feel it.

Super fun game with explosions and kittens. It might take a bit to get the hang of it, but after that, it can be played in around 10-15 minutes. The goal of the game is NOT to draw exploding kitten, the last player that is “still alive” wins the game. Recommended.

It’s an awesome game, that we never played in probably 8 years. It’s based on reaction speed and reading what’s on the cards as fast as you can. You probably already understand that while getting old and fed up with work, this game is less and less attractive to us. That’s just life I guess.

The name says it all, it’s a game that’s meant to put you in a freaking COMA. Nearly every card in this deck has something to do with drinking, either yourself or someone else who plays. It’s good as a short game in between activities or if you really want to fuck everyone up.

This game is both an improvment and a downgrade from the original ALIAS. You get much more things to do, like mimic an animal, guess a celebrity, and similar stuff. It’s a bit simpler game, making rounds faster, but also it’s a bit more boring to do random stuff and not concentrating on one challange.

Look, I don’t freaking know HOW to play this game, and I’m not quite sure how I got it. All I know is that it suppose to be a party game with truth or dare elements and, of course, drinking. Maybe one day I will find the freaking rules and time to learn them.

Red Alias is a pain in the ass, that’s all I can say. You get the regular rules of Alias, just with stupid words that god damn it half of the people you meet will not understand. So if you want to look even stupider than you are now, go ahead, buy this game. I DARE YOU!

The standard edition of Alias, a game that was once super popular but now you barely find anyone to play with. It’s a team game and with Teams, comes a lot of “You’re terrible at describing” or similar situations which ultimately makes the game…not so fun anymore. Also after playing a few times, there’s not a lot more you can see.

One of the most popular games in the world, and for a good reason. It’s fast, fun, and you can play it no matters whether you have 2 players or 8. It has simple rules, so you don’t have to spend 30 minutes explaining stuff to your drunk friends. It’s fun having so many cards in our collection of Boardgames. 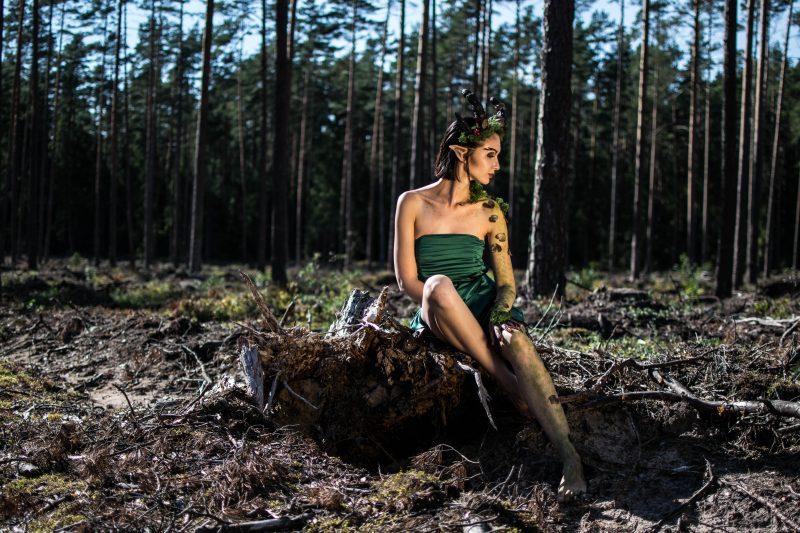 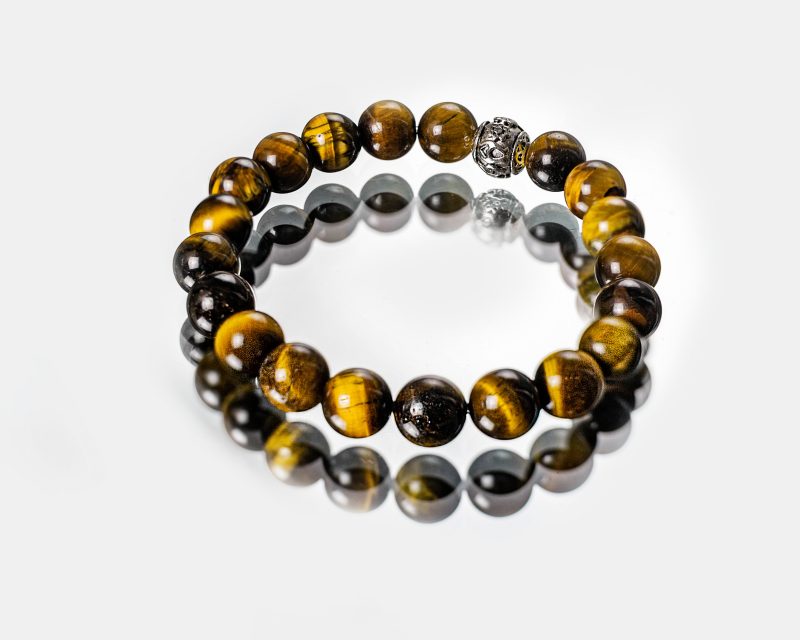