Look, After Effects is great software, and it’s also a piece of sh**.

Bugs are all over the place. I run into them constantly, but after searching for hours and solving my problem, I want to shorten that search for at least someone.

So, I’m making quick tips of what caused my misery, maybe it will stop yours.

Situation: I had 2 minutes long animation sequence. When exporting it, it always would end the render immediately (Usually the reason was “User Stoped” or just “Queed”). It would create multiple files but not a single frame rendered. No matter the settings, format (both Quicktime and image sequences), or restarts helped.

Development: What I tried to do is to move the whole animation around and try to start rendering from the middle, the weird thing is – it worked. Everything worked as it should, but when trying to render the first part I got the same problem again. What I noticed, is that the preview window didn’t even update the image if I placed the timer in the first half. If I placed it in the second half, everything was fine.

Solution: IT WAS CONTINUES RESTARIZATION FAULT! After turning on every single layer, I noticed that one of them fixed the problem immediately. It was a pre-comp of around 5 Illustrator layers. I have turned on continuous rasterization on each of them inside the pre-comp (that’s good, it doesn’t create a problem), but I also turn Continues rasterization on the pre-comp itself.

After turning it off, voila, everything works as needed. So, remember that Continuous Rasterization also changes the rendering order that AE takes, be careful with these files, as you can see, it can cause a headache. 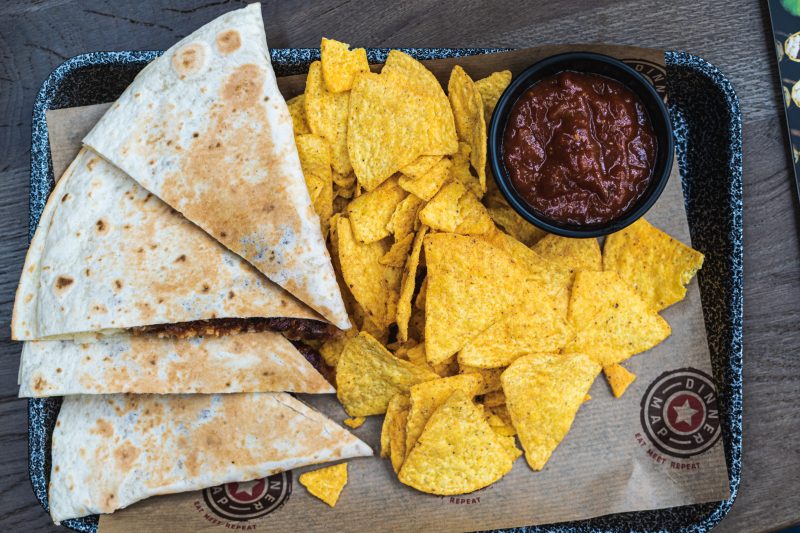 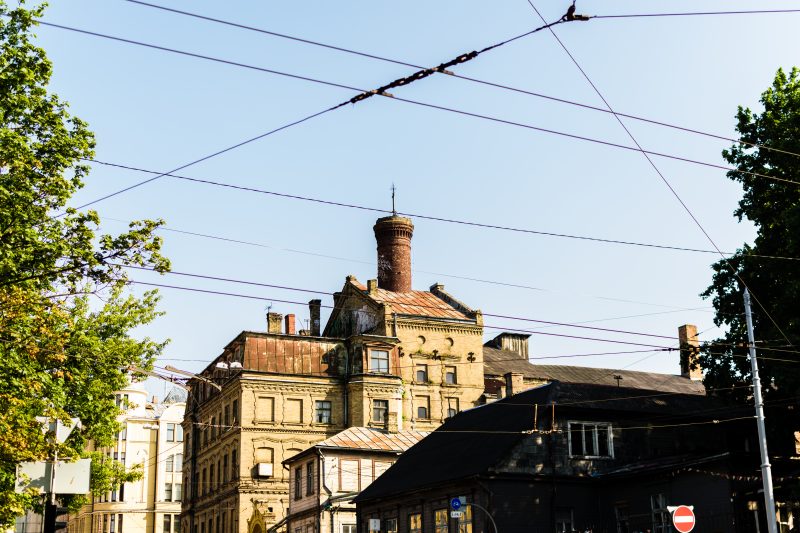