So while collecting all the graffiti I could find for my Graffiti Map project, I noticed something. A lot of these drawings on the wall are quite creative and can offer some interesting ways to animate them. Not all mind you, since the main subject has to be at least cuttable from the background using photoshop. And oh freaking boy did I have to use it a lot, some of these photos took hours to split into layers that actually look good.

Kauno Gatvės Menas – After spending a lot of time I finally got my photoshop files and could begin to animate them. Now the thing about animation you’ll learn pretty fast is that you have to understand biology and like 20 different fields to do a smooth animation. What I’m saying is that it’s not just enough to move both hands at the same time, you have to then think about how that move would impact every part of the body, it’s a lot of work.

Kauno Gatvės Menas – Most of the work here was done using After Effects and a few animation plugins, though I didn’t really have enough time to learn the ins and outs of these plugins. So in the end I have to admit that some of these movements feel a bit “Janky” but hey, if you won’t start, you will never advance yourself.

Up next I got contacted by a girl that was doing some university work around the street art of Kaunas and its various artist. So of course, I can’t say no to a chance like this. It took quite a while to film all of these art pieces, but finally, after adding some flair to the project and adding a voiceover, it turned out to be a kind of great video. But judge it for yourself.

The last video in this list is one I’ve done for our internal company contest, basically, the idea was to find and take a few photos of unique places around Kaunas. Well, not necessarily unique, but the places that meant the most to you or the ones you liked visiting the most. I decided to go with this part of the wall near river Nemunas. It’s a free wall, meaning that everyone can draw whatever they like here, and it has some really beautiful pieces. But what I like the most is that you can visit this place every month and you’ll find new drawings or old ones being brought back to life – a part of the city that keeps on growing and evolving on its own. 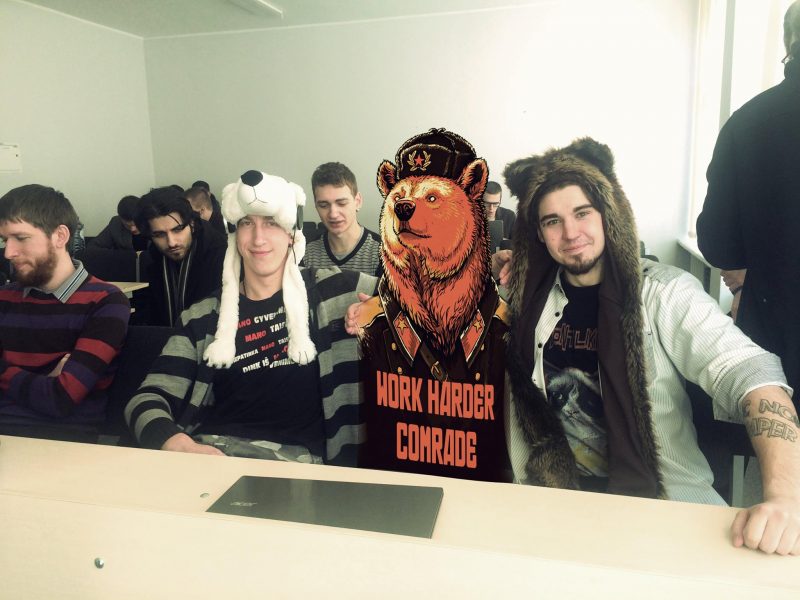 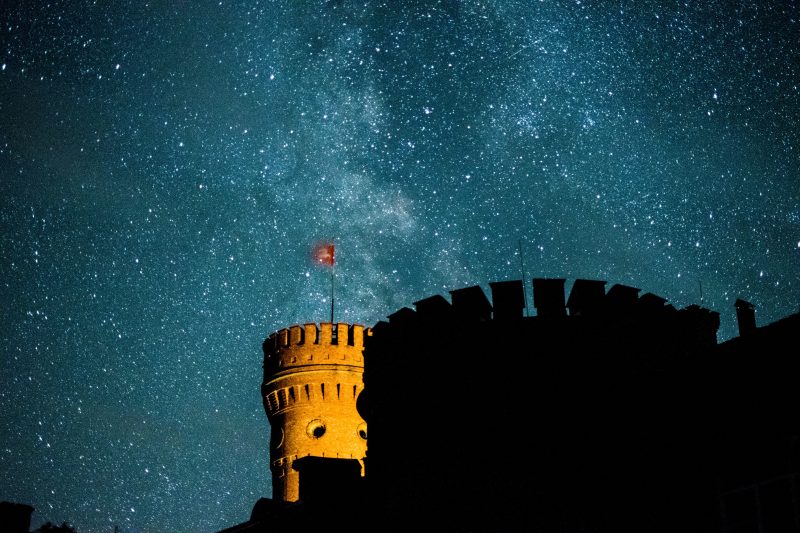